Addenda to a Volume

The 17th century sources of the Reformed Diocese of Küküllő describe with unparalleled details the everyday life and humanly character of participants of church life. The disciplinary cases of Bálint Veres Dálnoki and Bálint Márkusfalvi did not disappear without a trace, they were preserved in the records of this period. A research into the personal relations of the persons involved explains why pages were glued and embarrassing resolutions were covered up.

Ősz Sándor Előd: Addenda to a Volume. Three 17th Century Resolutions from the Protocols of the Partial Synods of the Reformed Diocese of Küküllő. In: Református Szemle 110.2 (2017), 183--186 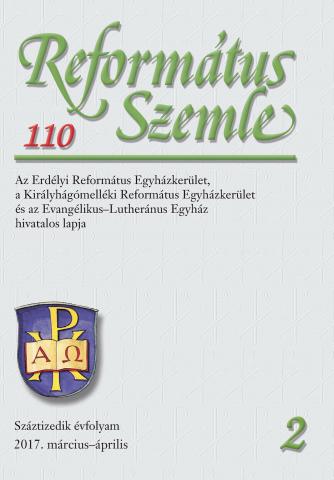