Job 29,18 is one of the most disputed verses from this chapter, especially with regard to the meaning of the Hebrew term lwx. This word can be rendered either as ‘palm’ (so, e.g. in the Septuagint and the Vulgate), or ‘sand’ (e.g. Saadiah Gaon), or ‘phoenix’ (e.g. Genesis Rabbah, B.Talmud Sanhedrin). Several Hungarian versions support both ‘sand’ and ‘phoenix’. This article shows that the Massora parva suggest that lwx is an example of talHin /double entendre. This means that the massoretes who fixed the text of the Leningrad Codex probably took for granted that lwx referred to both ‘sand’ and ‘phoenix’ as a bird-name. 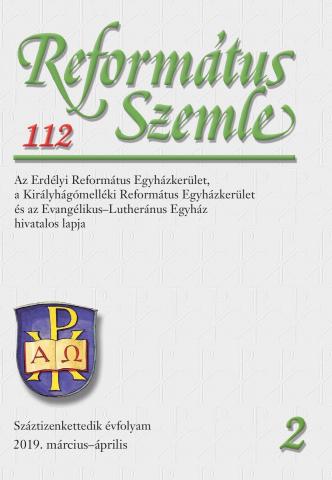